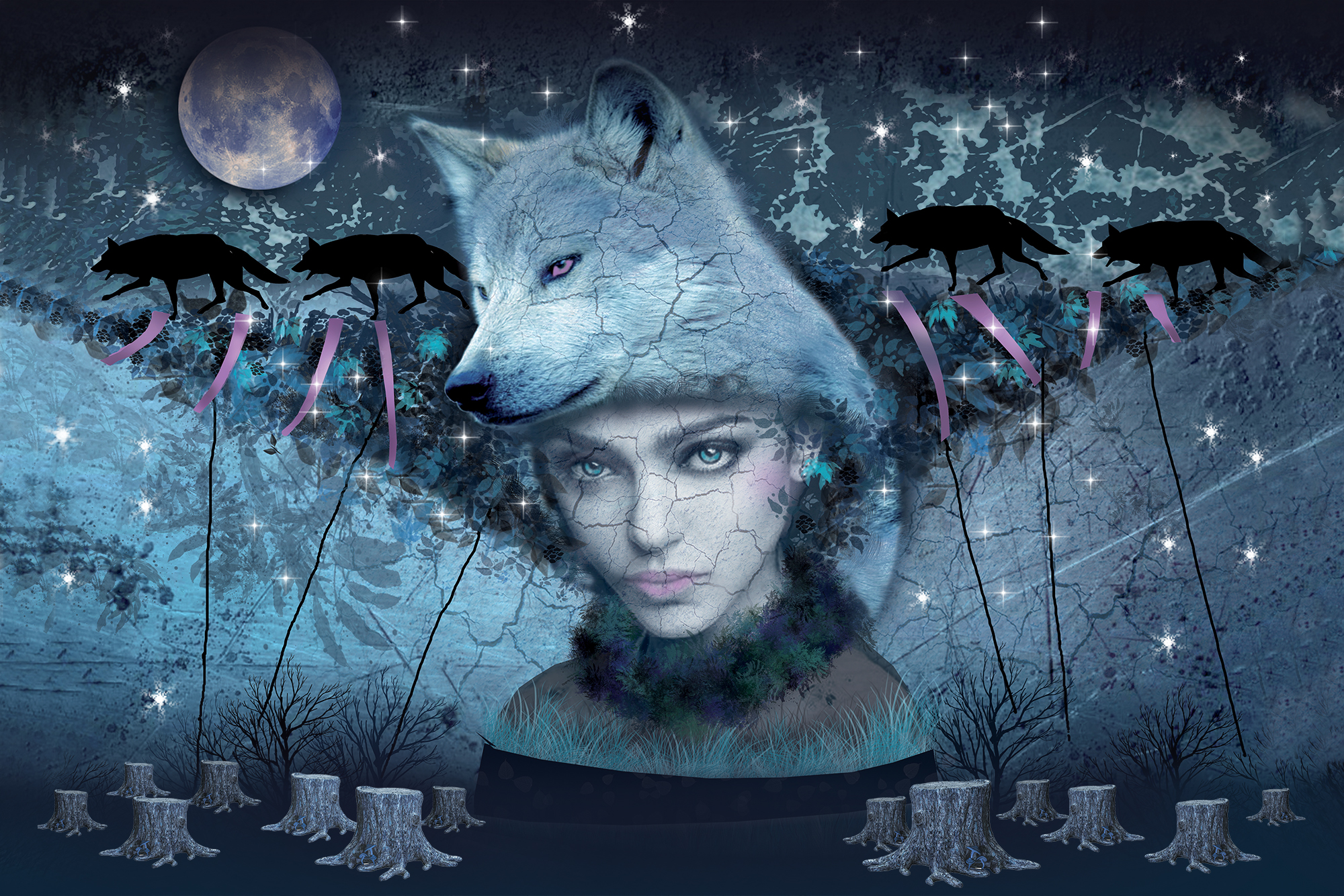 Naiste Ööde Filmifestival NÖFF (Women’s Nights Film Festival) takes place on web: kino.poff.ee.
The Film Festival is sure to captivate the audience with a selection of socially relevant topics, beautiful landscapes and environmental issues as viewed through the camera lense.
NÖFF screens feature films which focus on WOMEN, or have been created by female directors.
The idea for the festival was nurtured and developed by the members of the NGO Ettevõtlikud Naised Raplamaal, who are also responsible for organising the event.
The film programme for 2021 was curated by the beloved actress Maarja Jakobson and well known zoologist Lennart Lennuk.
The screening of films is supported by Mrs Tiina Lokk-Tramberg and her Black Nights

The project will be implemented with funding from the EAFRD local community development framework LEADER, measure 3.

The term of the project is August 2019 to December 2021 and during this time, several.

We would like to thank you all for your support to NÖFF!
Should you wish to contribute financially, our account information is as follows:
Ettevõtlikud Naised Raplamaal MTÜ
Swedbank EE502200221070434731.